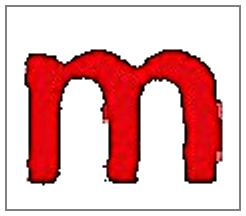 Tweet
← Hello World: The Launch of Michaelbell.cc
Tips for Using Excel to Communicate →