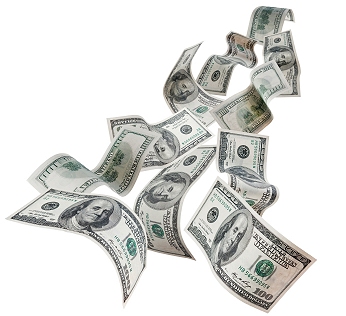 I originally saw the first article announcing the series but didn’t check back for a couple of months. I looked the other day and WOW — there are now more than 20 articles on the topic. For my own benefit, I gathered them into an ebook, which you can download if you’d like.

This is a topic I’ve been interested in for a while. When we launched Dealhack in 2005, the first month’s earnings were just $21. In 2010, when we sold the site, monthly earnings were several orders of magnitude greater. So, I have direct experience with the concept that big things can come of side projects that start small.

Steve points out that there is great value in committing publicly to a goal. It’s a way of creating consequences for failure, of staying focused to do the work. “If there’s no negative consequence for quitting, it will be easy to quit … Quite often people will find the avoidance of the negative consequences more motivating than the positive benefits they’ll achieve.”

So, in the spirit of Steve’s suggestion, I’m stating my own goal for creating passive income:

Roughly speaking, this gives me a month to conceive of an idea, and a month to implement. Plenty of time!

Stay tuned–I’ll keep you posted as I progress.